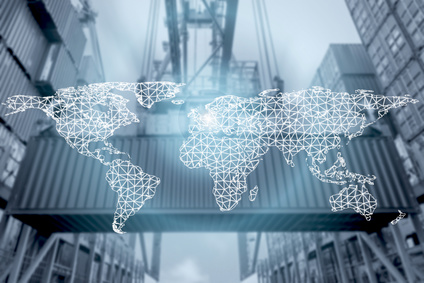 Counterfeit medicines are a major problem in many countries as seriously impacting the public health, specifically in emerging countries.

Solutions currently being discussed at the international level, required joints efforts from Health administrations, Legal, Police and Customs administrations in countries, including a cooperation of countries within the same regions due to the common borders.

PharmaCqARE is particularly concerned by the situation and is taking part to this fight through two major proposals:

Based on the country profil established in the context of Counsel services, PharmaCqARE discusses additional solutions possible to be implemented to improve the product distribution within the defined country.

Specific partnerships or discussions are preestablished by PharmaCqARE with companies, when needed, as part of these aditionnal solutions, and later finalized with defined countries.